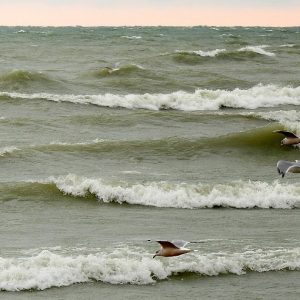 It’s probably been nearly ten years since I last had a job to go to and I am quite alright with that.  I don’t miss those early morning starts and the responsibilities jobs carry with them.  There really isn’t anything about working that I miss.  I much prefer every day waking up, making my own decisions, and knowing I am in charge of what I do today instead of somebody else being in charge and making decisions for what I do today.  These thoughts came to me this morning as I snugly awoke in my comfy recliner.  Dawn came slowly revealing outside our living room window another dull and overcast November day.  Hardly a leaf could I see on the grey branches of our trees as an icy cold morning wind tossed the tree tops about.  The 26F temperature had a wind chill factor of 13F.  Not a nice morning to be outside but outside we did go.  Even after all these years since I last worked I still cannot start the day by sitting in the house.  There is something inside me that has to get outside, climb into a vehicle and go someplace.  It doesn’t have to be far or with a purposeful destination.  I just simply have to get out and go somewhere.  I cannot fathom starting a day by sitting around the house doing nothing.  Those kinds of days may one day come soon enough and force me to do that, but until that day comes, I’m a gettin up and goin somewhere while I still can:)) 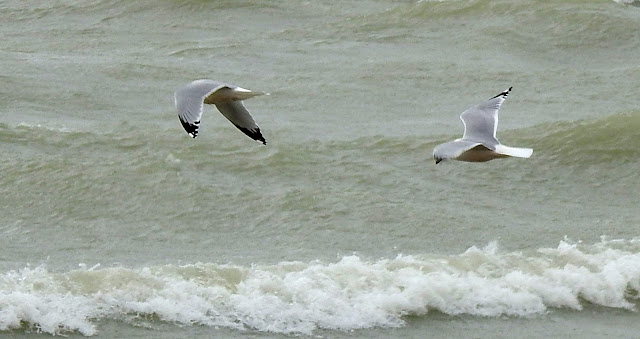 All three of us in the Jeep this morning heading into Bayfield.  No, we weren’t going to the Christmas Parade.  Kelly had books to pick up at the library.  From there it was off to Foodland followed by a third stop at Farm Little where Kelly picked up a rump roast, a chicken, and some ground beef.  Leaving there, we swung down around Bayfield’s beach before heading home.  And the best thing about coming home on cold blustery days like this is opening the door and walking into a nice snugly warm house:))

As soon as we pulled into the driveway I saw there was a squirrel on the bird station, but I wasn’t surprised.  I had a feeling the piece of wood I had screwed onto the feeder Friday might not be quite big enough and a squirrel could maybe jump from the pine tree, cling to the board’s top, then climb over onto the feeder.  If that was the case I figured I would have to get out my ‘board stretcher’ and make the board bigger.  I kept a very close eye on the feeder for the rest of the day and despite nearly half a dozen squirrels tearing around the front yard I did not see a squirrel on the feeder or even make an attempt to get on the feeder.  Although at times, I could tell there was some serious contemplation going on.

At the time of posting this tonight, it is 27F with a wind chill factor of 12F.  At least it isn’t snowing.  Looks like this cold spell will snap by Wednesday with some sunshine and above-freezing temperatures for a week or so after that.  Can we all spell H.E.A.T.-W.A.V.E.:))))) 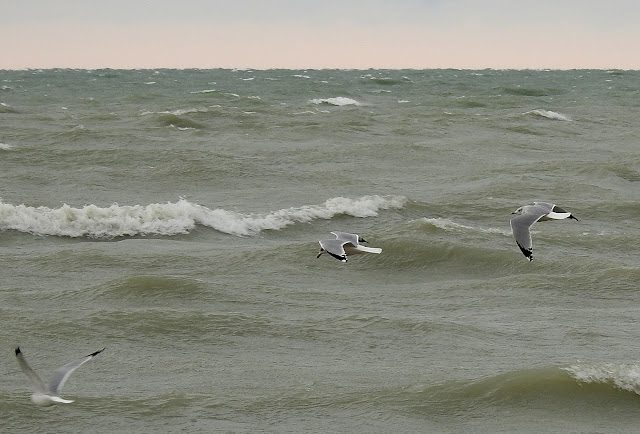 You know you’ve reached middle age…When you’re cautioned to slow down by your doctor, instead of by the police.

The Priest was preparing a man for his long day’s journey into night. Whispering firmly, the Priest said, “Denounce the devil! Let him know how little you think of him!”  The dying man said nothing.  The priest repeated his order.  Still, the man said nothing.  The priest asked, “Why do you refuse to denounce the devil and his evil?”  The dying man said, “Until I know for sure where I’m heading, I don’t think I ought to aggravate anybody.” 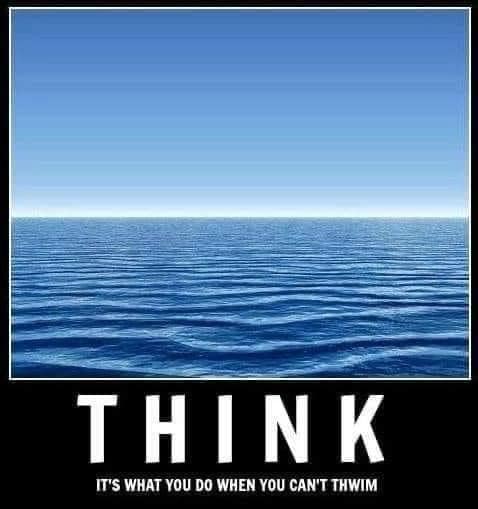