Home news OH TIS QUITE A DREAMER I ARE SOMETIMES

How encouraging this morning after our recent go-around with icy cold gray weather and wintery snow storms to see an orange glow on the horizon through our pine trees.  Sunshine:)))))  And along with that marvelous sunshine today has come much-appreciated rising temperatures as well, and those temperatures are predicted to remain above freezing for the next couple of weeks.  How nice today to see and hear the sounds of melting snow.  Drip, drip, drip:))

It was a Jeep ride into and around Bayfield this morning.  Desperately needing some exercise for my legs we plowed our way into the Bayfield cemetery and ran some tracks around the unplowed roads.  I had to crack on a little extra power to make it through a line of small drifts but the Jeep took it all in stride.  Following that, I parked the Jeep and we were able to get out and walk along in the tracks I had made.  Well, not Pheebs so much because she is always flying around all over the place, tracks or no tracks.  I could really feel our walk by the time we got back to the Jeep.  Oh, how I and my legs miss those long morning winter walks and rock scrambles in the deserts and mountains of the great American Southwest.

Home again I felt the need to move some snow around.  Actually, it wasn’t really a need because rising temperatures and rain over the next couple of weeks will take a lot of it away anyway.  But, with that touch of morning sunlight, I felt invigorated enough to just get outside and do something, anything.  Checked the oil in all three of our vehicles plus the rig’s generator.  All was okay.  Our carport was a mess with blown-in snow and slush dropped from the Jeep and Subaru.  I got all that out with a snow shovel and leaf blower.  I was outside for nearly 2 hours doing stuff simply because the sun was shining which in turn boosted me just enough to enjoy being outside doing stuff:)) 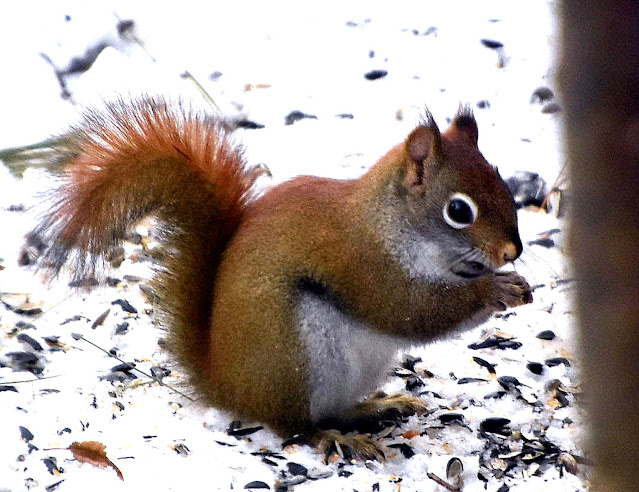 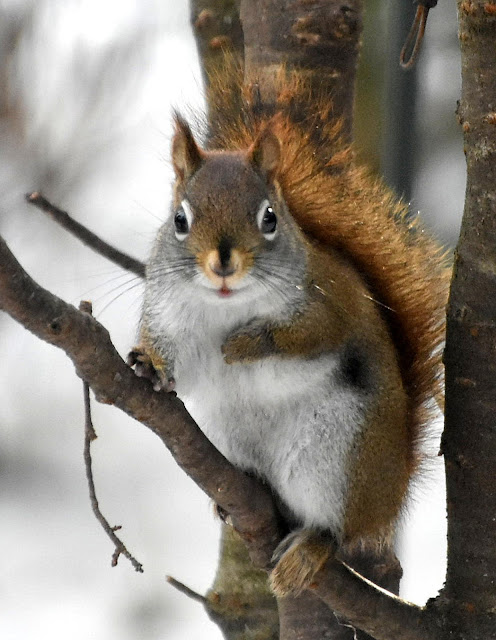 Facebook threw me half a dozen memories of places we have been on this day during our RVing years.  December 2010 found us in Tombstone Arizona.  It wasn’t the first or last time we were in Tombstone but on this day we walked through the infamous Birdcage Theatre where no less than 27 people had died in Tombstone’s turbulent wild west days.  I found this building genuinely eerie as Kelly and I, the only ones there slowly made our way through the dimly lit stone silent interior.  It was as if, in that silence, I could hear the loud raucous laughing, shouting, angry, and excited mumbling voices of the packed crowd as the dance hall girls on stage whirled and twirled for the alcohol-fueled patrons and the men in the balcony box seats with their ladies of the night in attendance.  I took pictures, but I didn’t use the flash on my camera in an attempt to capture the subdued dim lighting of a small town’s turbulence of yesteryear.  Tombstone Arizona

Sitting in the RV a few days ago while we were enduring our power outage I said to Kelly, ‘no matter what, we gotta somehow take this rig and go someplace in the Spring’.  Whether near or far, we just have to get away to see and do something new for a change.  I wished we knew someone with a little piece of land up along Georgian Bay or the Bruce Peninsula where we could go, park the rig for a few days or a week and have ourselves some campfires while sitting quietly alongside Lake Huron, Georgian Bay, a little inland lake, or no lake at all but just enjoying the peacefulness of nature with no people nearby to ruin the silence.  Sunrises, Sunsets, and big starry nighttime skies.  And if we were lucky, maybe we could even hear the call of a lonesome Loon.  Oh, tis quite a dreamer I are sometimes.

Two cannibals are eating a clown. One says to the other, ‘Does this taste funny to you?’

That reminds me of the cannibal that passed his friend in the woods…..

When do cannibals leave the table? When everyone’s eaten…….

What is a cannibal’s favorite type of TV show? A celebrity roast…..

Where do cannibals shop for fine furniture? Eatin’ Allen’s……

What do cannibals eat for dessert? Chocolate-covered aunts……

What do cannibals make out of politicians? Baloney sandwiches……  Well ain’t that the truth!!

Have you heard about the cannibal restaurant? Dinner costs an arm and a leg……

Did you hear about the cannibal who loved fast food? He ordered a pizza with everybody on it…….

Cannibal’s recipe book: How to Serve Your Fellow Man…….

One cannibal to another: I never met a man I didn’t like………..

Two cannibals were sitting by a fire. The first says, ‘Gee, I hate my mother-in-law.’ The 2nd replies, ‘So, try the potatoes.’ 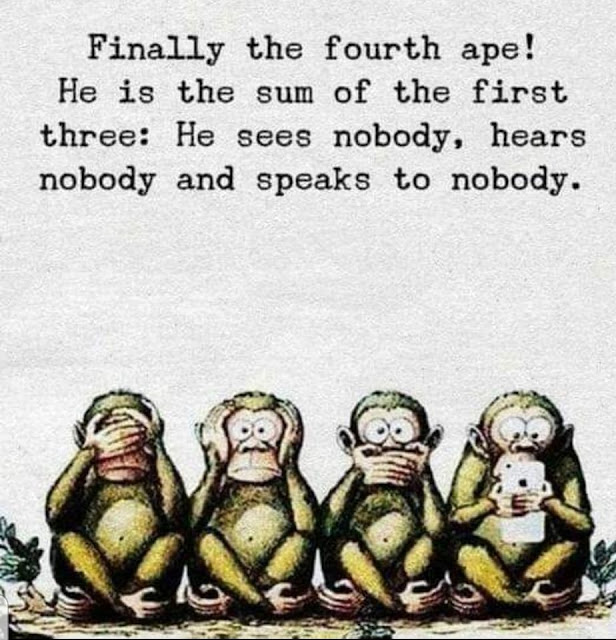 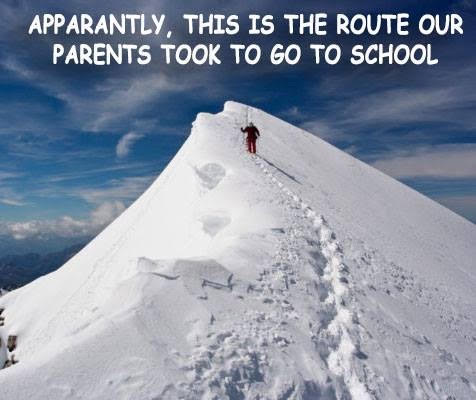