Home news TRAVEL WITH THE BAYFIELD BUNCH:)): A DISAPPOINTING DAY 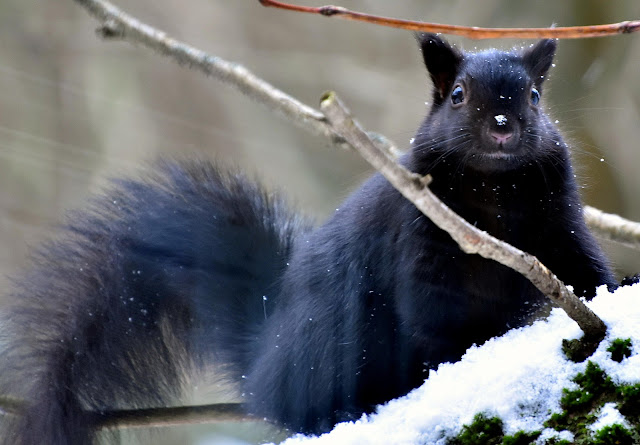 At 10:06 a.m. I sent this email to Kelly….“I got the Subaru in the driveway configured for travel.  Front seat forward, backseat armrest/coffee holder down, doggy towels on the front seat and center glove box, and your black winter coat with hood on board”.  Minutes later she sent this email back….“Talked to one doctor,  he is consulting with the gastrointestinal team. Probably 99 percent chance of being discharged but not until later.  Another round of antibiotics IV first. He’s coming back in a few minutes.  He’s actually out in the hall talking to another Doc”.

I sometimes fall asleep with the TV remote in my hand and last night was one of those times.  Every night I fall asleep with low-volume instrumental soothing music playing and it plays all night.  Occasionally in my sleep or semi-sleep, I might accidentally press one of the buttons on the remote and wake up with a blank screen and no sound.  Now, because we have one of those darn fangled ‘smart’ TV’s that needs two remotes to operate it the TV cannot simply be returned to normal again.  When this happens it takes a mind smarter than the smart TV to get it operational again.  Unfortunately, our ‘smartest mind’ was in London’s University Hospital and this is one of the first emails I sent to our ‘Smartest Mind’,  “I must have pressed a wrong button on the TV remote in the night and despite trying to get the TV going again by pressing buttons it’s just a blank screen now.  If the doctor says this morning that you have to stay another day just tell him you can’t because you have to go home to get the TV working for your technically challenged husband”. 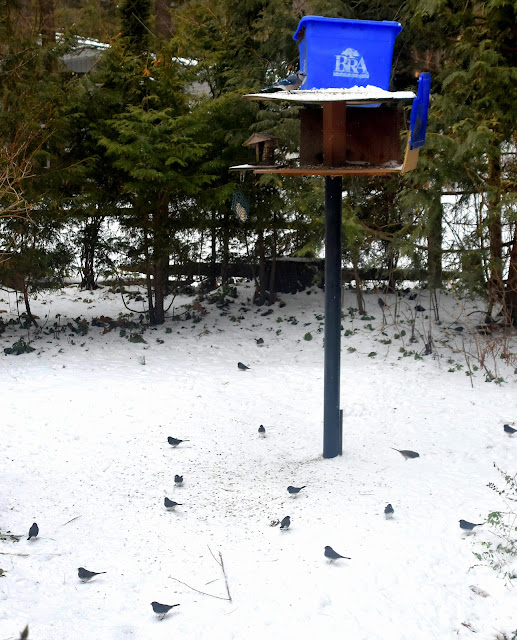 Kelly and I were in touch by email and phone as the day began to grow longer and longer.  Every time the phone rang I figured it would be Kelly saying….come get me:))  But, as the hours rolled by and we drifted into late afternoon I began to lose hope that Kelly would be coming home today.  And, she didn’t.  Update:: Kelly just sent this at 6:30 tonight…..Wonder if they are Worried about the fluid build-up in my abdomen and legs,  they just came and Weighed me at 6:00.

I didn’t take these last three photos.  They are the three winners of our Park’s Christmas Decorations contest.

I have a bone density check at 8 a.m. in the Clinton Hospital so the day is going to be an early start.  From Clinton, I will head right back home and wait for Kelly’s call to come get her and bring her home:)) 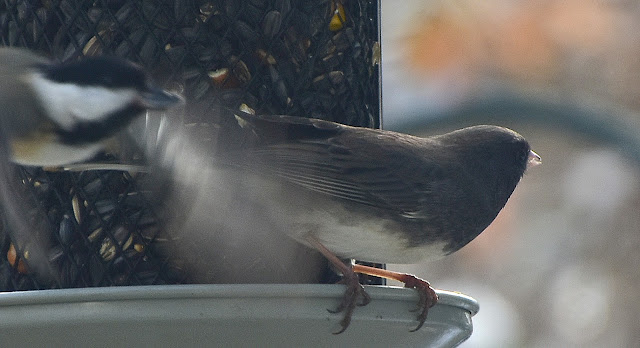 GROANER’S CORNER:((   A man in Amsterdam felt that he needed to confess, so he went to his priest.  “Forgive me, Father, for I have sinned,” he said. “During World War II, I hid a refugee in my attic.”  “Well,” said the priest. “That’s not a sin.”  “But I made him agree to pay me $20 for every week he stayed,” the man explained.  “I admit that wasn’t good, but you did it for a good cause,” the priest replied.  “Oh, thank you, Father. That eases my mind,” the man said. “I have one more question, though.”  “What is that, my son?” the priest inquired.  “Do I have to tell him the war is over?” 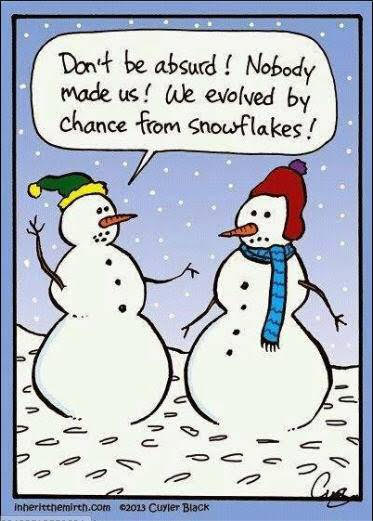 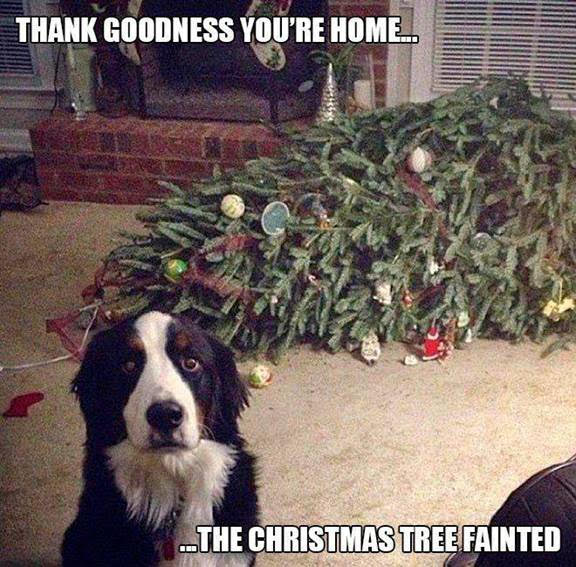