Home news TRAVEL WITH THE BAYFIELD BUNCH:)): THINGS ARE LOOKING UP 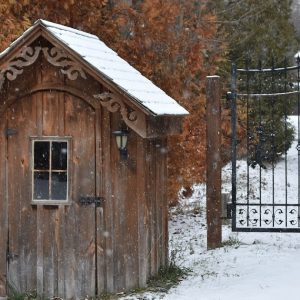 I talked to Kelly this morning and she is in good spirits except for being told she wasn’t coming home today.  They are keeping her until Monday.  She talked to the doctor this morning and he explained to her what they did in the endoscopy procedure Friday afternoon.  They located the spot where she was bleeding and said it was the same spot as last March.  He said the cause of the bleeding is her diseased liver.  Here is a description I found online of what happens… ‘Esophageal varices develop when normal blood flow to the liver is blocked by a clot or scar tissue in the liver. To go around the blockages, blood flows into smaller blood vessels that aren’t designed to carry large volumes of blood. The vessels can leak blood or even rupture, causing life-threatening bleeding’.   If the pressure bursts it can be fatal, but if it oozes like in Kelly’s case the blood vessel can be repaired by banding it.  They did this last March and they re-did it Friday afternoon.  She has 4 IV drips going on at the moment with antibiotics etc. and that is a 72-hour procedure that will end Monday.  And, she will be on low blood pressure pills for the rest of her life also because normal blood pressure is too much for her weaker ‘back pressure’ blood vessels.  Barring any complications, Pheebs and I will hopefully be bringing her home sometime Monday.

For anybody who knows Kelly well, they will understand the following…….Not having any solid food since Thursday’s supper she unhooked her IV drips this morning and made her way down to the hospital cafeteria whereupon she got herself a large cup of coffee and a donut.  She did this several times last March when she was in there too and that time she took her IV poll with her to the elevator and slipped down a few floors to the cafeteria.  This morning she didn’t bother taking the pole and simply unplugged the IV lines and headed out carrying the floppy lines with her.  Kelly is a very special person with a very special determination.  If she is told she can’t do something she will just simply figure out a way to do it anyway and there is no way to keep her down.  Even in her sickest moments she keeps her spirits up and never complains or feels sorry for herself.  She fully understands her illness and faces it head-on.  I think successfully raising five children and having had great parents, and a proper upbringing it has made her the very special strong-willed and loving person she really is.  And with a sense of humor and wit, I might add.  While on the phone earlier today a nurse came in and Kelly asked her something about a ‘door-dash’ lunch.  I heard the nurse laughing.  And I don’t even know what door-dash means:((

Here are a few updates from Kelly today starting first thing this morning…… Not much sleep.  One lady moaning, one crying, and one talking on her cell phone. I have 4 IV bags going in with 2 in each arm, so basically I can hardly move around. Try getting to the bathroom in a hurry.  Supper was a cup of green Jello. My throat and insides are sore from the scope. Hemoglobin is 87 (still acceptable) hopefully. The doctor will get here early for rounds and I can find out what the scope turned up. I SURE hope I am not here another night……Lots of nice encouraging comments on the blog……Wonder if I will get breakfast?……It’s 8:30, Not coming home til Monday:(…… Took the IVS out and took myself from 8th floor to 3rd floor for coffee.  Got a little lost but made it back with the help of a cleaning lady.

Snowing here this morning so it was only a short Jeep ride for Pheebs and I out into the countryside and back.  Hadn’t started Scooter up for a few weeks so figured I had better do that and let it run for twenty minutes.  So I did that, but forgot it was running until later when I walked into the living room and saw Scoot’s lights on.  Yesireeee, all 8 cylinders of that big  3500 chevy purring along out there for just under 3 hours.  Gas?  What gas??  Well, at least is wasn’t as long as the first time I did that years ago with our first big Class A gas Motorhome.  Started it up one fine summer day, then half an hour later decided to take my motorcycle for a spin.  Five hours later I was home again…..and the Motorhome was still sitting there quietly purring away.  I remember the late Rod Ivers (fellow RV Blogger and friend) got quite a kick out of the post I wrote about my folly that day.

Some may wonder why I would take, and then put in the blog a picture of Kelly when she was not looking her best in the emergency room at Goderich’s hospital.  Well, that’s who we are,  what we do, and how we roll.  Kelly was fine with having that photo posted.  In fact, she took a photo that I didn’t post in Friday’s blog.  She sent that photo to all her kids to let them know she was in the hospital.  As sick as she was Thursday night she got one of the paramedics to pose for a picture she took with her smartphone.  It’s the paramedic guy holding a transparent plastic bag with all the blood Kelly threw up.  Those bags are marked and designed for that to show exactly how much a person has brought up. If your squeamish, don’t look at the picture below.

And a great big huge thank you to everyone for all your cares, concerns, emails, phone calls, and comments regarding Kelly’s condition and hospitalization.  We both read and appreciate every one of them.

Ellen’s Groove:)) In this short video, Ellen sings and plays, Frosty The Snowman.  And 13 years ago today I was ‘Hanging On To The Donkeys‘

GROANER’S CORNER:(( A man received two sweaters for Hanukkah from his mother. The next time he visited her, he made sure to wear one of the two sweaters.  As he entered her home, instead of the expected smile, she said, “What’s the matter? You didn’t like the other one?”

There is an old story about the data center of the future.  This data center runs 24/7 with only a man and a dog.  The man’s job is to feed the dog.The dog’s job is to make sure the man does not touch the computer. 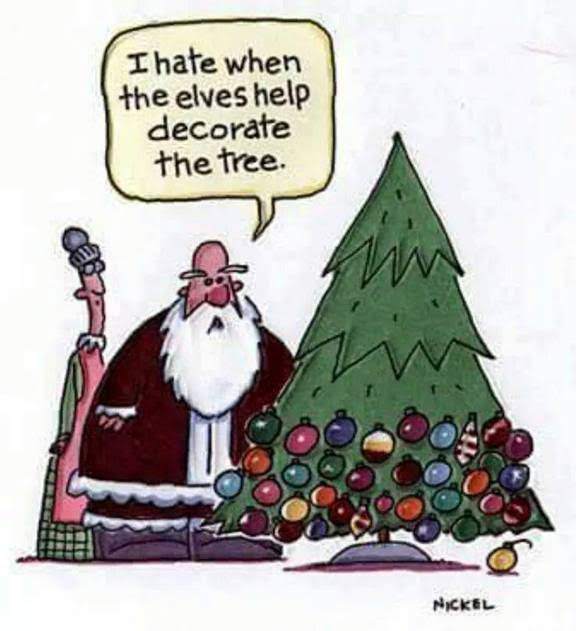 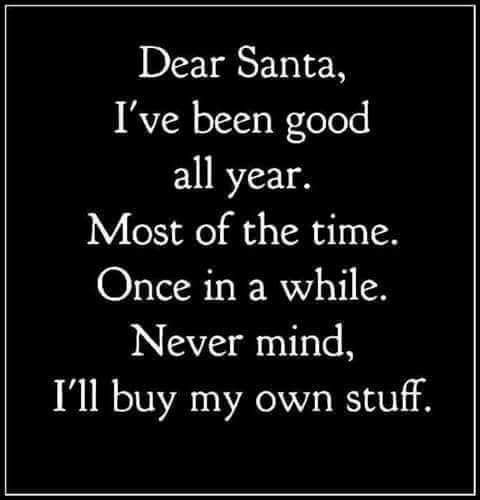 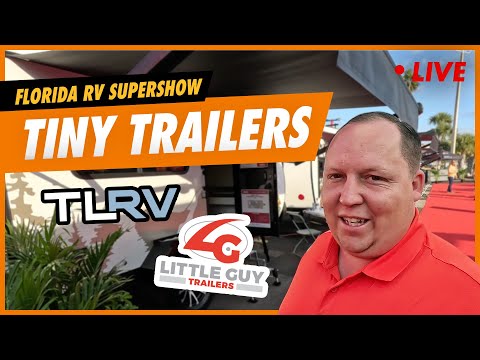 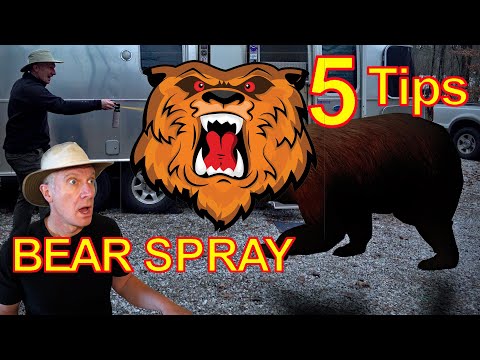 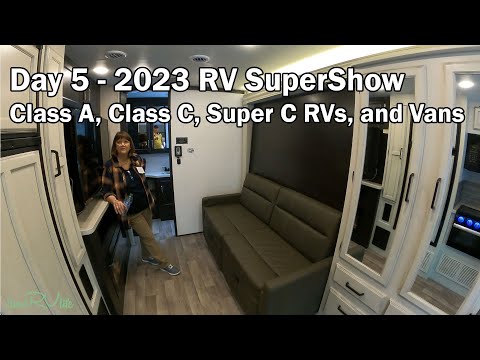 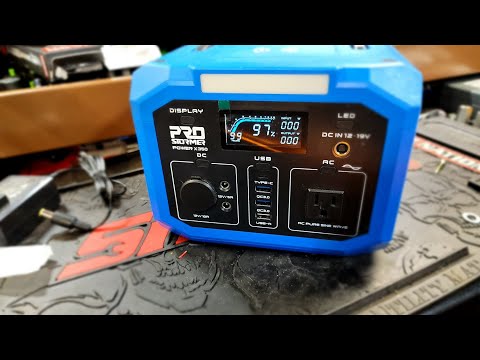 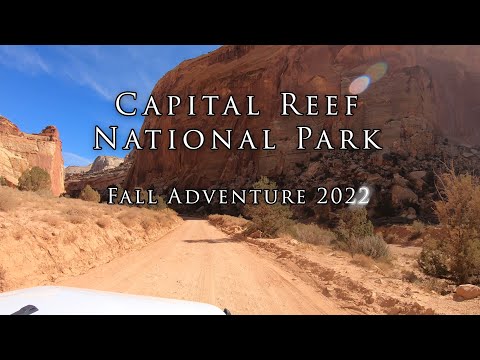 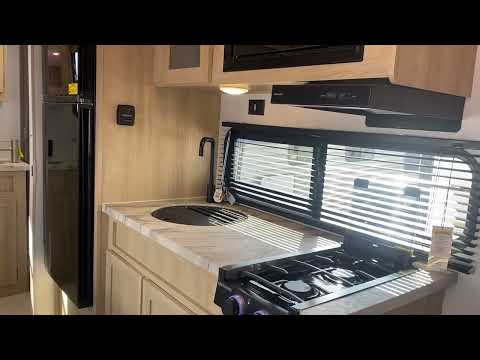