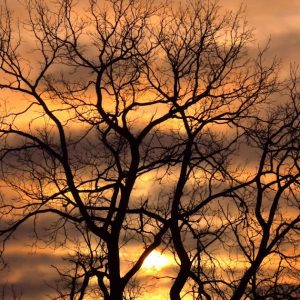 An early start this morning and I was out the door before the Sun was up on my way to Clinton Ontario for a bone density test.  It was the first time I had the Subaru out on a few icy snow-covered secondary roads and I was impressed with Subie’s handling.  The AWD (All Wheel Drive) was just as steady, secure, and stable as our Jeep Liberty’s Four Wheel Drive.  Yay Subaru:))

My bone density test went off without a hitch.  I was glad the density machine didn’t do my head because my Nurse Practitioner might have received a report next week saying something like, “hey, this guy is really dense”.  The bone density machine was funded by the Clinton Public Hospital Foundation.  And, it was announced yesterday that Goderich’s Alexandra Marine Hospital has received provincial approval and a one million dollar grant for an MRI diagnostic machine.  It will be the 49th MRI in the province of Ontario.  The MRI machine was also made possible by the Alexandra Marine General Hospital Foundation.

Here is Kelly’s first email this morning….“Hopefully, they will be around soon for rounds.  My hemoglobin went up 2 points and I feel ok, so I’m counting on coming home today”. Being optimistic about Kelly coming home I again left the Subaru parked in the driveway ready for a quick departure to London’s University Hospital.

It was sure nice to finally see some genuine sunshine this morning.  It energized me enough to head outside, grab the snow shovel, and move a little bit of snow around.  I was outside less than ten minutes when my cell phone rang.  It was Kelly saying, “come get me I’m coming home”.  ‘Yaaaay Team’ I thought as Pheebs and I and Subie rumbled out our driveway heading for London:))

The front entrance at University Hospital was an absolute zoo.  I could see Kelly standing outside behind her wheelchair but I couldn’t get to her at first because of the traffic congestion.  Eventually, I got close enough to stop and quickly jump out of the car, race around, get the door open, load all Kelly’s stuff inside including Kelly, and move the wheelchair back to the sidewalk. I wonder what the line-up of cars behind us thought when we actually took half a dozen seconds for a big hug in the middle of the manic traffic melee. I figure they must have designed that front hospital entrance access route back in 1929 before they even built the hospital.  Back at a time when there weren’t many cars on the road.

Minutes later we were at Wendys’ for coffee to go plus a burg and fries for me and a Taco Salad for Kelly.  And a bit of everything for Pheebs although she wasn’t too fussy about the Taco Salad.  With bare and dry highways and no snow in the air, we pulled into our Bayfield Pines driveway about an hour later.  Kelly was sure glad to be home and Pheebs and I were sure glad to have her home.  She spent most of the rest of the afternoon resting in her living room recliner.

An old Tavistock friend of mine dropped by this afternoon to say hello.  Gary Burton and I go back all the way to the early sixties when we both lived on the same street.  Always good to get caught up with a few of the old hometown boys.  Well, for those of us that are left.

How nice to have Kelly home and the Bayfield Bunch back together in our usual form of what we consider normalcy.  Last Friday morning after Kelly’s second emergency hospitalization Thursday night, Pheebs and I were out for our morning Jeep ride, and my mind was once again dealing with questions, answers, and feelings that most people’s minds do not like to deal with until the time comes and they do have to deal with them.  Sobering thoughts………..

GROANER’S CORNER:((  A man went to apply for a job. After filling out all of his applications, he waited anxiously for the outcome.  The employer read all his applications and said, “We have an opening for people like you.”  “Oh, great,” he said, “What is it?”  “It’s called the door!”

“Did you hear about the lost sausage? It was the missing link.”

Teacher: “Why are you late this morning?”

Student: “It’s my alarm clock. Everyone got up except me!”

Teacher: How did the alarm clock make you the only one not to get up?”

Student: “There are eight of us in my family and the alarm clock was only set for seven.” 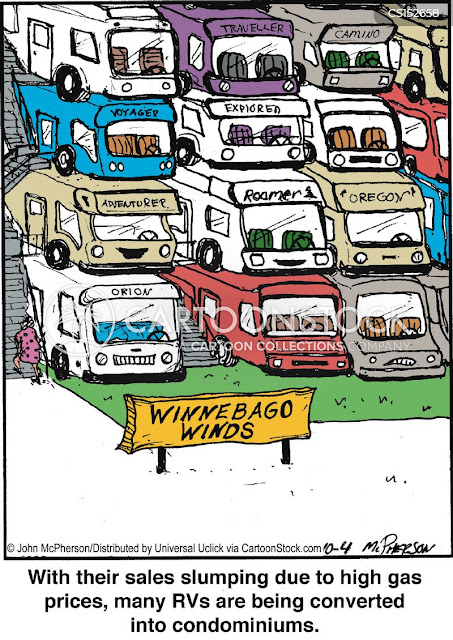 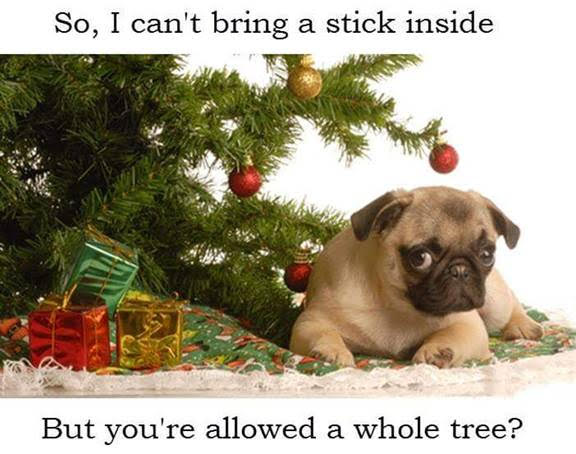 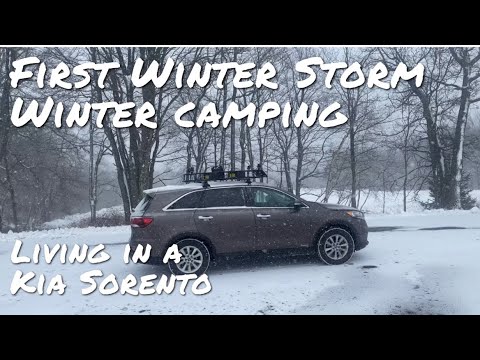 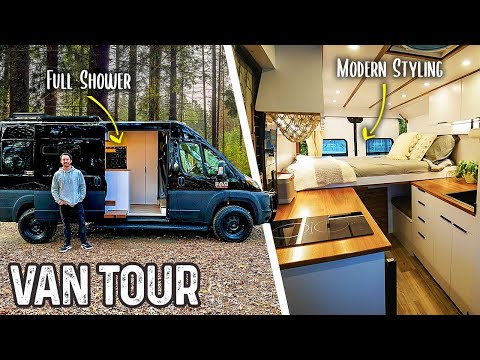 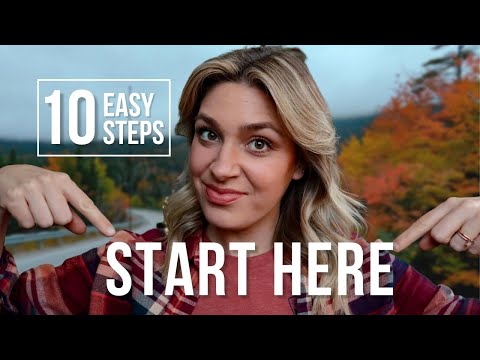 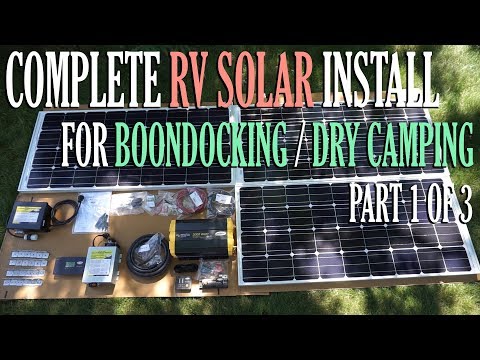 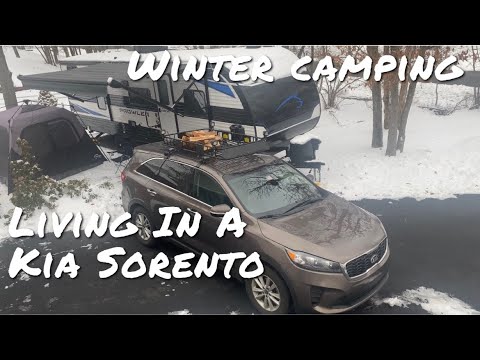